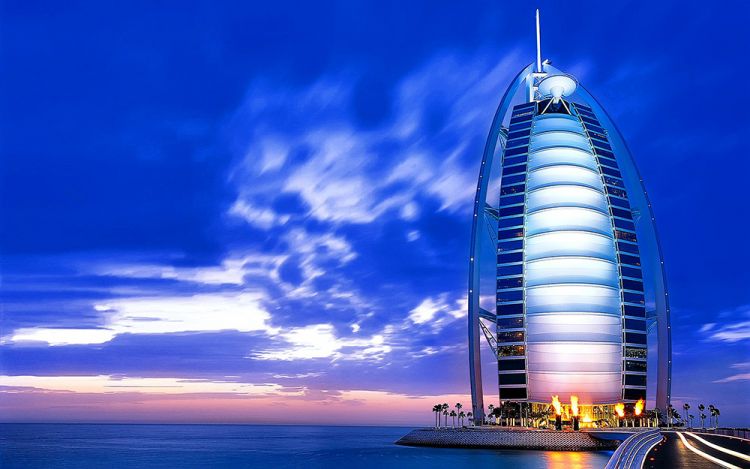 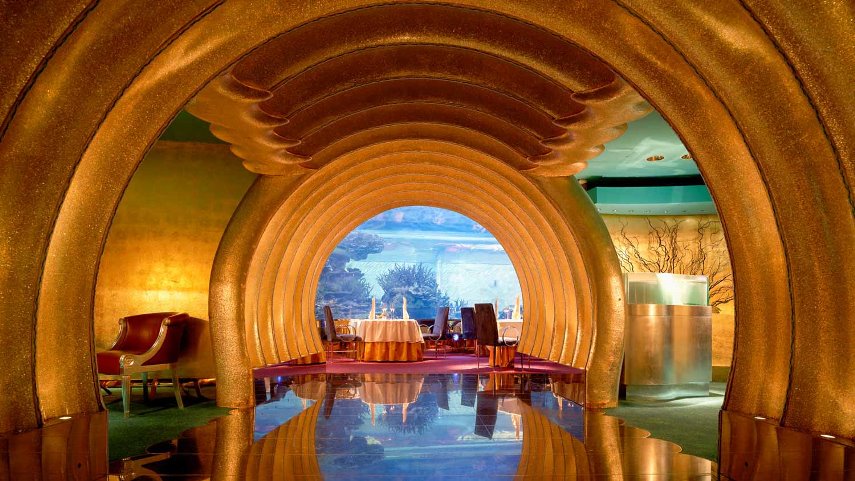 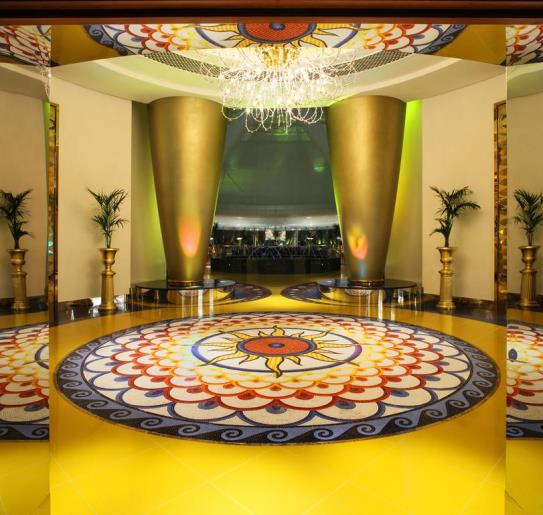 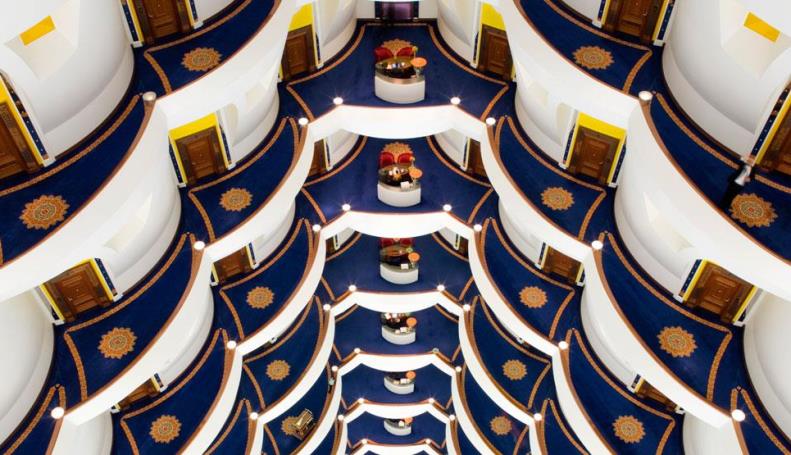 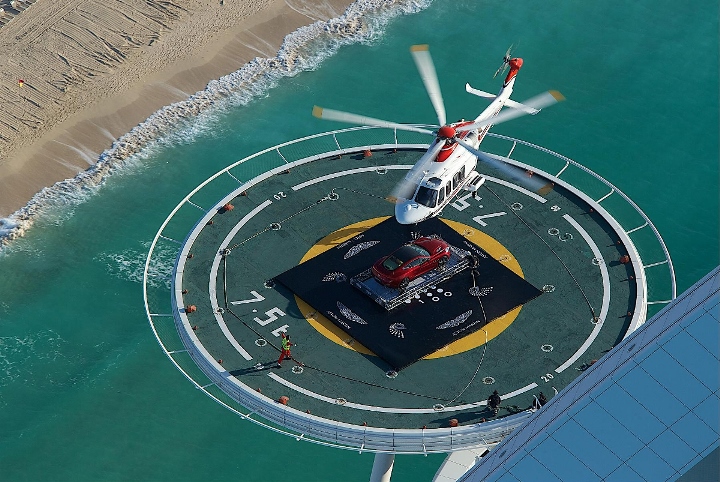 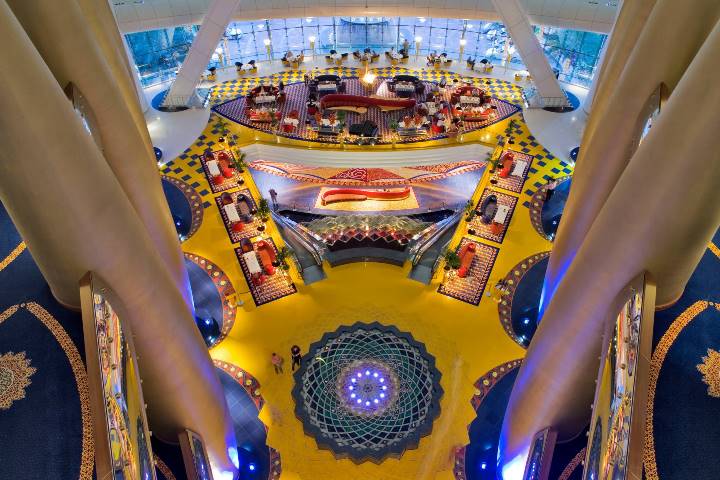 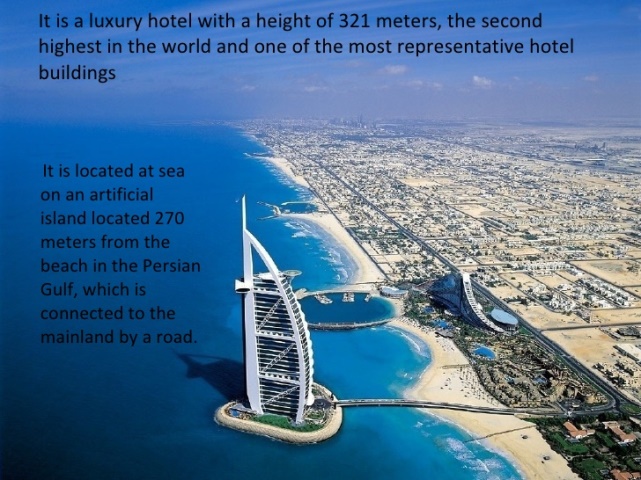 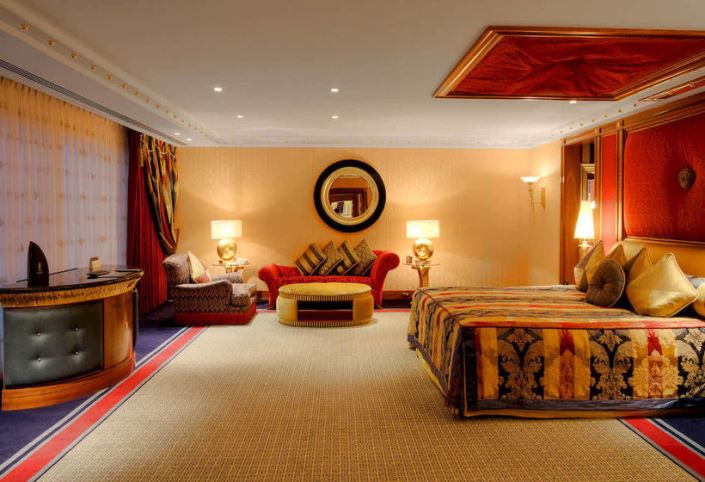 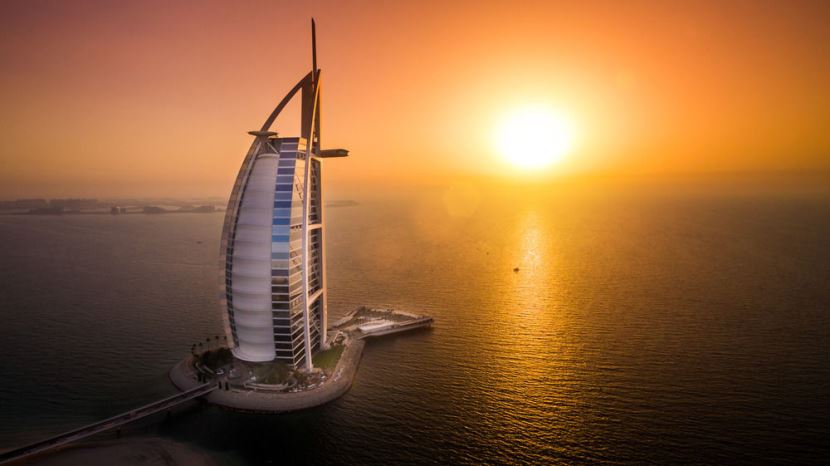 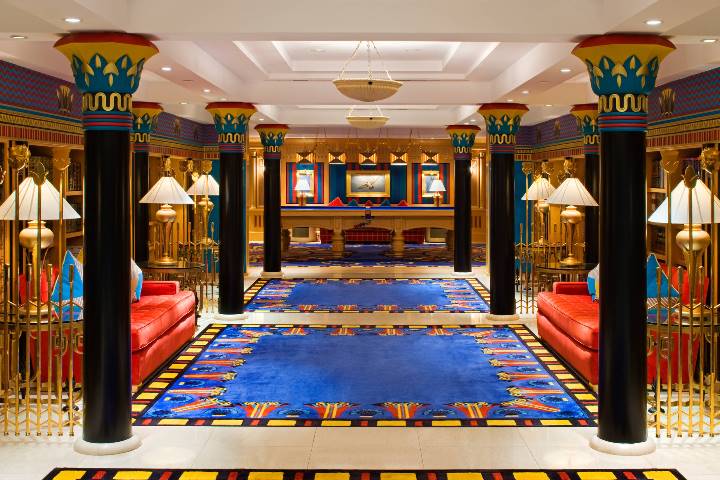 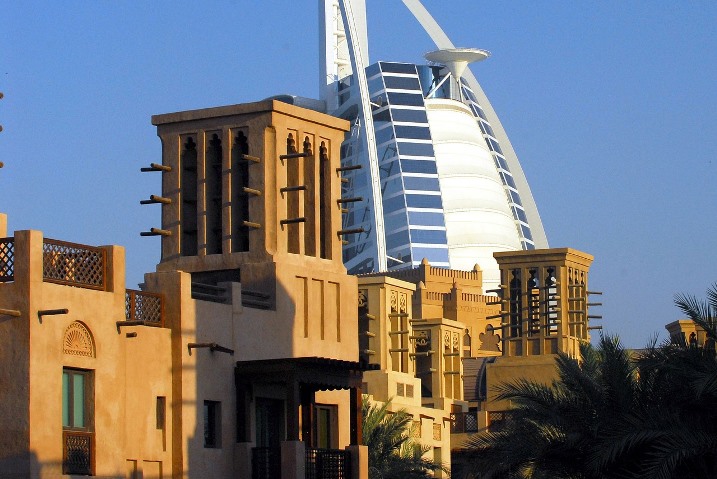 Here we want to know Burj al-arab hotel better. Stay with us.

‎‎Tower of the Arabs or Burj Al Arab is a luxury hotel located in Dubai, United Arab Emirates. It is the third tallest hotel in the world.

Burj Al Arab stands on an artificial island 280 m (920 ft) from Jumeirah beach and is connected to the mainland by a private curving bridge.

At 321 meters (1,053 feet) it is the third tallest hotel in the world (not including buildings with mixed use); however, 39% of its total height is made up of non-occupiable space.

Burj al arab hotel has designed by Tom Wright and built on Dubai’s coast in 1999. the Burj Al Arab, literally translated to ‘the Arabian Tower’, was built over a five-year period: three to create the island and two to build the hotel. Construction involved an international team of over 3,000 contractors, 250 designers and 3,500 workmen onsite at any given time. The hotel was one of Dubai’s first record-breaking structures. 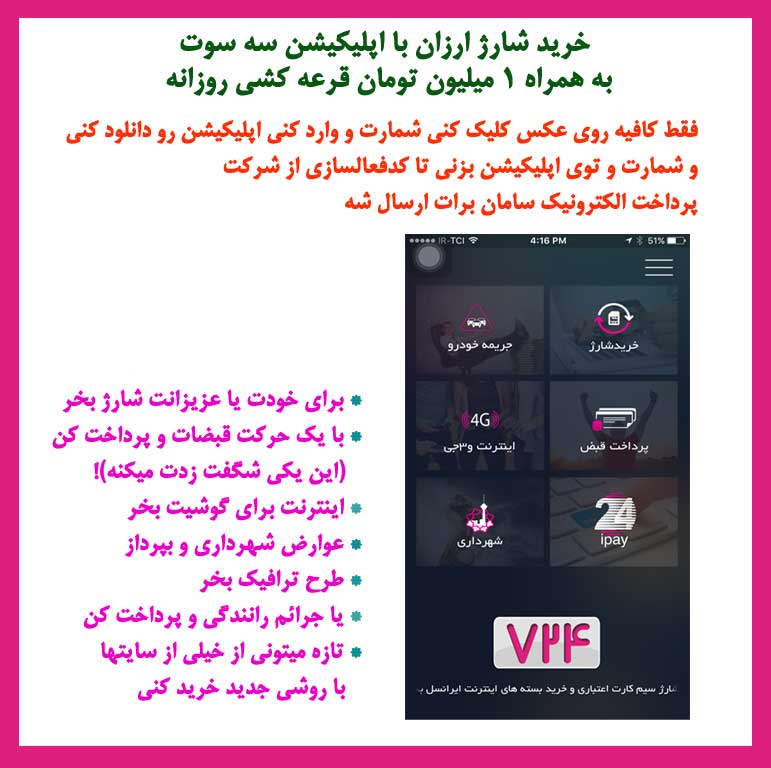